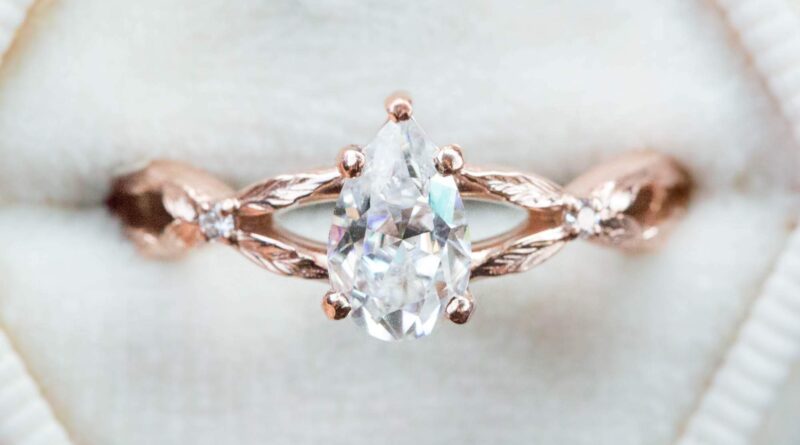 Moissanite is commonly used as a diamond replacement in jewelry, and many people cannot tell the difference. Moissanite resembles a diamond, although it differs from it in several ways. When Moissanite compared to Diamond, the only thing that is not confusing about both is their price. Diamonds are far expensive than Moissanite, but there is so much to answer about:

However, its popularity has been on the rise in the previous decade or so. In terms of chemistry, Moissanite is a silicon carbide or a synthetic diamond. This stimulates a diamond’s appearance and brilliance. Moissanite is the most popular and cost-effective diamond substitute, according to the general public. Due to its twofold refractive index, it creates a multicolored disco-ball effect.

Moissanite came from space, specifically from stars. These were microscopic silicon carbide particles present in a meteorite, but today, the original meteorite Moissanite isn’t present in the market. This synthetic diamond substitute is crafted to look like a diamond in a laboratory.

Diamond is an earthy gemstone entirely made of carbon, while the Moissanite is a recent gemstone made of silicon carbide, an incredibly rare compound in nature. Here are some of the prominent differences between Diamonds and Moissanites:

The most important distinction between Moissanite and a diamond is their price difference. When it comes to the real deal, lab-created Moissanite is considerably cheap than the natural stuff, precisely because it’s lab-grown. Compared to natural stone mining, extraction, refinement, and other arduous processes, the lab growth technique saves a great deal of time and resources.

The differences between Moissanite and diamonds are minimal in carat weight, with Moissanite being around 15% lighter than diamonds. One carat diamond is smaller than one carat Moissanite. A 6.5mm Moissanite weighs 1 carat, but a 1.10-carat diamond has the exact dimensions.

When we compare the appearance of both the gems, they may look alike and also not. When it comes to fire, Moissanite possesses approximately double the brilliance of a diamond, measuring at 0.104 compared to 0.044, and it shines in the light. In terms of refractive index, Moissanite has a more excellent value of 2.65 than diamond’s 2.69. A higher ability to bend light means it’s more fire. The larger the Moissanite, the more noticeable these bursts of color will be, and vice versa.

Indeed Moissanite is not as durable as diamonds for engagement rings. Moissanite has a Mohs scale hardness of 9.25, which is not as hard as a diamond but also highly durable. Moissanite Jewelry, like diamond jewelry, may survive for decades or even longer if properly kept, cleaned, and cared for.

Moissanite comes in various popular shapes, including round, oval, pear, radiant, cushion, and marquise, and it will look exactly like a diamond with only a few tiny variations. Due to the comparable physical makeup and appearance of Moissanites and Diamonds, Moissanite may be cut into the same shapes as Diamonds.

Diamonds are available in a wide variety of colors, and colored Diamonds also include black and yellowish-brown diamonds. It is hard to find fancy colored Moissanite. Despite this, colorful moissanite choices will become increasingly common as technology improves in the following years.

Aside from color, clarity is the second most crucial C when evaluating Diamonds and Moisanites alike. As the name suggests, this measures how accessible the stone is of any internal imperfections or flaws. The clearer and more brilliant the rock, the fewer inclusions it has. Natural Diamonds typically include many inclusions due to the chaotic environment of the Earth’s crust, while the Moissanites have the upper hand, at least on average.

When Moissanite compared to Diamonds, both have advantages and disadvantages. Moissanite is a better choice if money and ethics are your primary concerns. But if you’ve always dreamed of owning a genuine diamond, Moissanite may not be the most excellent option. 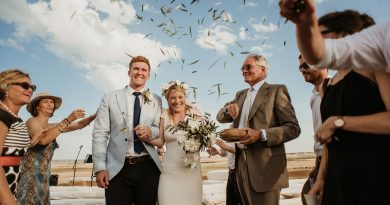 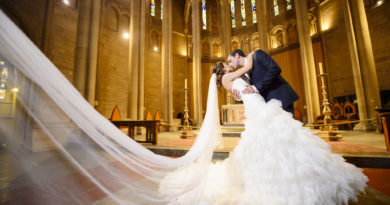 How one can Store Music for a Grand Wedding ceremony 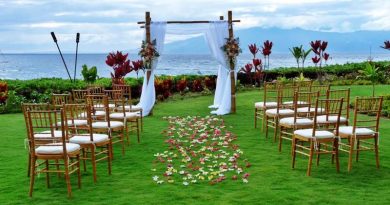 Some Tips for Location Scouting a Photo Shoot

Photographers rely not only on talent as the subject for an exceptional photograph. The location you choose for your picture

How to Choose the Right Wedding Makeup Style for You